7 Reasons Why Nigeria must not devalue its currency today 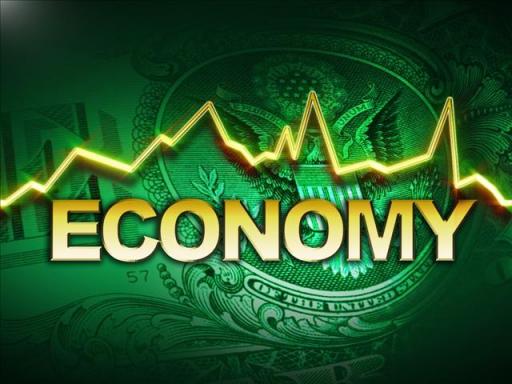 7 Reasons Why Nigeria must not devalue its currency today

In Nigeria, we have adopted a fixed exchange rate system where the Central Bank of Nigeria fixes the rate at which the Naira will exchange against foreign currencies. In these instances, the Naira can be devalued or revalued by the Central Bank resulting from pressures from the market and the economic reality confronting Nigeria at a particular time.

Nigeria’s Naira value is fixed in relation to the United States Dollars.

The Central Bank of Nigeria has deployed several policy initiative to shore up the Naira in recent times to the chagrin of JP Morgan accusing Nigeria of manipulating exchange rates to support the Naira and hence have expelled Nigeria’s Sovereign Debts from its Bond Index with Barclay’s Bank calling for a review of its decision earlier to include Nigeria’s Debts Instrument.

Countries are often compelled to devalued their currencies when Central Bank believes that the allowing exchange rates system as it were, will lead it to deplete its foreign currency reserves which may in their wisdom not be a wise decision to take to get the nation’s currency to exchange at a rate that will leave it with a reasonable foreign currency reserve.

Exports: Goods/Services exported from Nigeria will appear cheaper and more competitive, particularly if the inputs required for such exports are not imported.

Imports: Products or services that are imported into a country will become more expensive. This includes, raw material inputs that go into production of finished products locally.

Current Account: There may be improvement in current account position for countries whose devaluation led to increased exports and reduced imports. This may not always occur.

Why Nigeria Must not Devalue its Currency?

Spread the loveThe first question that’ll come to the mind of someone that is not financially literate is what... read more

Spread the loveIn Nigeria, the following are the basic forms of registering a company in Nigeria: Registration of Business Name Sole... read more

Spread the loveA review of the major and important fact worth knowing about the Act by Razaq Ayeni This Act... read more

Starting a Business in Nigeria as a Foreign Investor

Spread the loveStarting a Business in Nigeria as a Foreign Investor Are a Foreigner seeking to do investment in Nigeria?... read more

Spread the loveEMPLOYEES’ COMPENSATION ACT 2010 By Razaq Ayeni The Employee’s Compensation Act, 2010 is a publication of the Federal Government... read more

Tax Consulting Tax Planning, Tax Compliance and the Profitability of the Small Business

Spread the loveTax Consulting Tax Planning, Tax Compliance and the Profitability of the Small Business With the plethora of tax... read more

Spread the loveAre you trying to start up a new business? Is your company already established and needs to... read more

Spread the loveOBTAINING PENSION CLEARANCE CERTIFICATE IN NIGERIA By Razaq Ayeni National Pension Commission referred to as the commission by the... read more

Taxation of Expatriates in Nigeria July 22, 2020

Creating a marketing plan for your business July 22, 2020

How to start an Independent Power Company in Nigeria July 20, 2020

How to start a Consumer Electronics business in Nigeria July 20, 2020